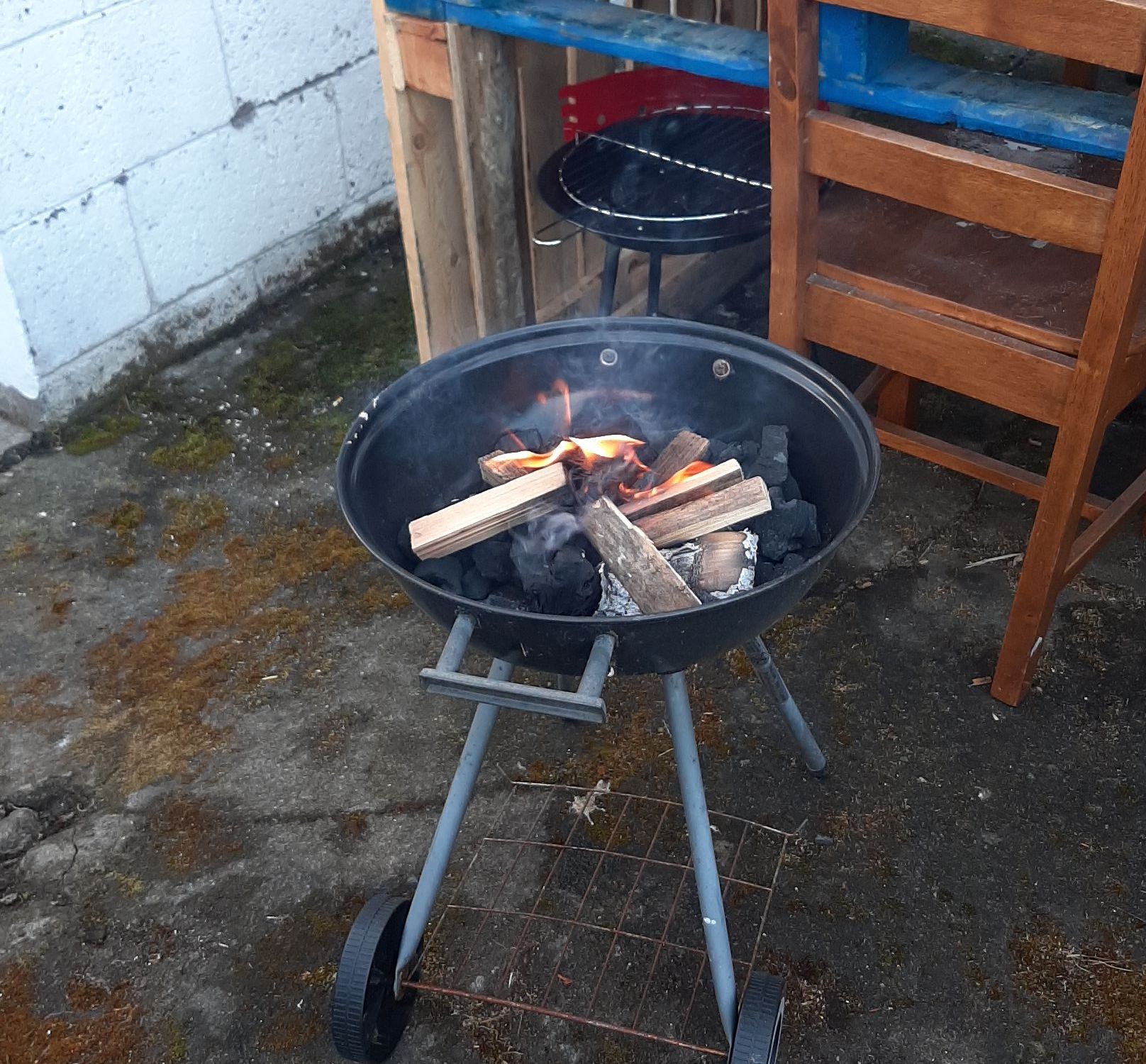 If you’ve not read Part 1, click that link to give it a read. Seriously, it’s good fun.

BBQ’s are a funny old thing. You take your time lighting it, cook your meat to perfection, wait for it to die down, clean it and the next day you’ll do it all again. It’s a lot of work, often taking a few hours extra compared to cooking in the kitchen, but its all worth it in the end for that great meat. And for its viral effect (yep, had to make that joke in these times).

Sitting at my desk upstairs, my window overlooking the wee backyard I have here, I could hear the scrape of someone dragging the BBQ over the cement, and my flatmates exclamation that they too wished to BBQ. It was after 15 minutes of having a laugh as I listened to them discuss how best to build it, their confessions that they had no idea what they were doing, and finally figuring it out to realise that they had no way to light it that I decided to head down myself and see what was happening, and there it was, they had been inspired to cook on charcoal themselves by my antics over the past few days, though they asked if I wouldn’t look at their attempt and if they could borrow my lighter. I was a caring God in both ways, and promptly informed that maybe its best to add some firelighters. And some charcoal. And take away most of the paper. Having said all that, soon they were ready to rock and roll, and their beautiful steaks soon filled the air with such a fantastic smell. But this is my 7 day pledge, and my blog, so juicy as their steaks were you don’t want to hear about that.

Confession time; I’ve never cooked drumsticks on the barbie before. In fact the first time I cooked them in my life was a week ago, using the oven, but I wanted to try something new so drumsticks it was. Working whiskey in again, here’s what I had

Mixed together, and poured over the drumsticks to soak for 5-6 hours, whacked onto the barbie and then eaten, with much licking of fingers.

I gotta be honest I was a little disappointed with my endeavor today, the chicken was all there and damn it was good but I think I missed a beat by simply letting them soak. When I do them again (and I will definetly be doing this all again) I’ll be taking a brush with me, making sure those drumsticks get nice and coated with that sauce. Or maybe I’ll make a bourbon marinade? Who knows. Anyway, enjoy yourselves, stay safe and try something new with your whiskey. Tomorrow I’m heading back to basics.

One thought on “Cooking on Charcoal – Part 2”