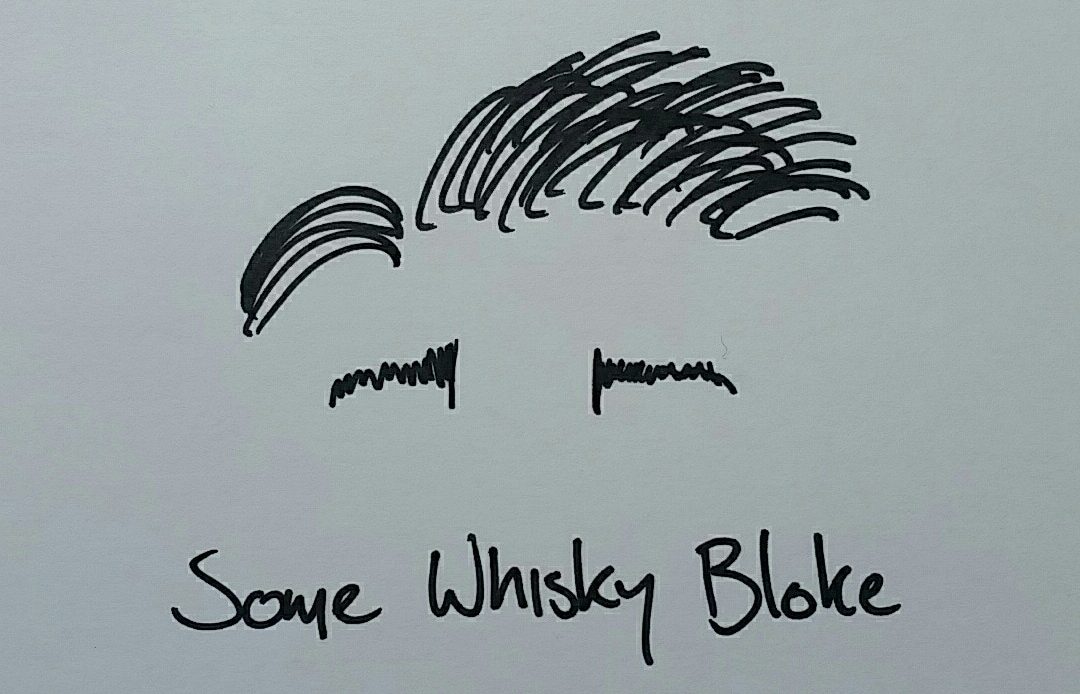 Recently I wrote an article about how to drink Irish Whiskey. While the original article was published here, I thought I would post the full text here as well for your reading pleasure, so sit down, pour yourself a whiskey and enjoy.

How do you drink Irish Whiskey?

The real question is to sip or swirl Irish Whiskey? Is there a sound more magical than the sound of pulling a whiskey cork? That lovely squeak, the rip, the squeeze. Onomatopoeia, forming a word from an associated sound, falls short when we describe it. It’s a lovely sound that you relish over and over again, and to make it better the best is yet to come. The whiskey inside has yet to be tasted and falls lovingly into a glass, calling it a slosh would be disgraceful, calling it a trickle too little and calling it a fall conveys a sense of disappointment. Its enjoyment, if such a feeling could be a sound.

Whiskey drinkers are far and wide, growing by number every single day. People and countries all around the world are discovering the joy or rediscovering in some cases. In Ireland that joy was not really lost, it just became shadowed after years of misfortune though the times are changing and Irish Whiskey is rising, that beautiful resurrection of an art that the country calls dear. That feeling of being in the rebirth of such a whiskey is, well, as indescribable as the sound of a cork or the music of whiskey filling the glass.

But the question remains, to sip or swirl?

There is no rule book. You may hear it occasionally in the bar, have this with water, have that with ice, drink that slow, drink that fast, don’t drink that at all but these rules are ever-changing. For years adding whiskey to a cocktail was sacrilege, drinking it with beer a mistake. Go back a century and whiskey producers would use whatever casks were at hand, then the switch to standardization with the ex-bourbon came in, and now we are returning to those roots of using what we like to create something unique and different. Seaweed charring, tequila, cognac casks all have come back, and whiskey is opening in some ways it had lost in years and in others, it has never ventured before.

So, when you get that glass, when the cork has been pulled and the glass has sung the song of filling, how do you drink it? I said no rules so take some gentle suggestions. Firstly, appreciate the whiskey. Not every time, not always, but take the time to sit down and consider your whiskey when you can, no matter what it may be. Years ago, maybe five, maybe a dozen, maybe decades previously, the barley and grains that made your amber drop swung gently in the sunny breeze. A farmer took the time and care to grow those crops, and then to harvest. From there they were carefully malted, mashed, milled, fermented and distilled. Those people who worked the distillery carefully crafted the new make that would one day become your drop.

And then comes the magic of maturation. The casks were selected, filled and laid down to sleep within warehouses, days, weeks, months, years passing by. People came and went through the distilleries, wars were fought, governments came and went and still, the whiskey remained, just waiting until the day that it was ready to fill the bottle, to fill the glass and fill your palate.

Those casks hold history too. As with the grains that would one day become your whiskey, they held something too. Perhaps it was a tree that had seen not only governments but countries rise and fall through the ages. When man landed on the moon how old was that wood? What had those trees seen? Sour mash bourbon using the residual mash from previous batches could run back untold years. Cognac casks hold grape distillate, grown and crafted under a French sky with oak that needs longer to mature, tells of time beyond of age. While the whiskey could be young what made the whiskey is older than we can imagine.

So, a suggestion, not a rule, is to think about that. Sip the whiskey and consider everything that went into your glass of amber liquid you hold. Consider the grain, the grape, the people, the countries, the wood, the time that all came together for you to sit down and relax.

It’s all about enjoyment and sharing the experience!

As for a second suggestion, its about enjoyment. People find enjoyment in different things, that what helps make us all different. Let’s face it, if we all enjoyed the same thing it would be boring. If we all enjoyed the same whiskey we would have much less of a selection. The previous suggestion was for when to sip, so when do you swirl? When do you find yourself with a swirling glass in your glass, gesturing and gesticulating wildly to speak about your whiskey? When you’re with friends.

Sharing whiskey is all part of the experience. Sharing that piece of history, sharing your love of a taoscán is to spread your love to others. In this age of the mighty resurgence, inducting others into it by opening that bottle you have set aside, is the perfect opportunity to show people this is what Irish Whiskey was, and then by cracking your next bottle open you can show them what it is becoming. Each bottle you share and each person you share it with is another memory and another story creating that canvas of whiskey lovers that stretches over the nation.

So, to sip or swirl Irish Whiskey? Either is valid choices, sipping it when reading something from George Bernard Shaw to admire his words and think of the history behind them and the history in your glass, or swirling it with friends while you rock out to Shane MacGowan and feel awash with the love of the music, it’s all about the love of your taoscán.

The wonderful evolution of Irish whiskey, from grain to glass, is a story that you can enjoy alone or with others around you. Remembering that you and those you sip with are part of the moment in history when Irish Whiskey lies slumbering behind us and rises victorious afront us, can only be claimed once in a lifetime. As George Bernard Shaw said, ‘whiskey is liquid sunshine’. Let’s appreciate Irish Whiskeys new horizons.

If you enjoyed this article head to the news page of Lambay Whiskey and have a read of some of the other fine articles on the site, and if you’re looking to get a bottle for yourself head here to find out where to purchase one.